Brad Byers is a 73-time world record holder. He is the only sword swallower on Earth who swallows 12 swords, one at a time, down his esophagus, and then twists all 12 swords at once in place. Watch Brad Byers now to see exactly how he swallows swords the most dangerous way possible.

Brad Byers has appeared on 2 separate seasons (5 episodes) of AGT. This includes the live semi-final rounds at New York City’s Radio City Music Hall. Check out these videos of Brad Byers performing on America’s Got Talent.

Brad Byers on AGT: Swings an anchor from a hook in his nose and drills his face with an electric power drill. 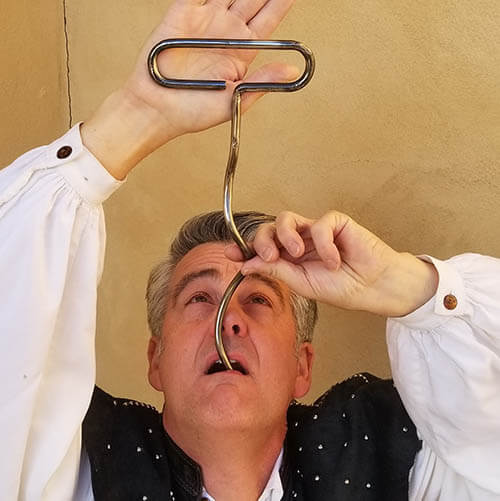 Brad Byers swallows REAL SWORDS. To prove he uses real sword blades, Brad has been x-rayed on stage, including while appearing on America’s Got Talent, with the swords in place. The inserted swords go all the way down into his stomach. He even invites television show hosts or audience members to actually push the swords down or pull them out to demonstrate that sword swallowing is real.

Brad Byers is considered one of the best sword swallowers and extreme sideshow performers. He has been featured at Ripley’s Believe It or Not museums around the world. Brad is the originator and world record holder of the electric power drill act. In recognition of this feat, Guinness World Records has named him “The Human Toolbox.”

Professional entertainer Brad Byers is a highly sought after entertainer for all types of venues including, but not limited to, TV shows, corporate events, conferences, fairs, festivals, museums, casinos, cruises, churches, colleges, and universities. Brad’s shows are family friendly and fun for all ages. Contact Brad now for your next event. 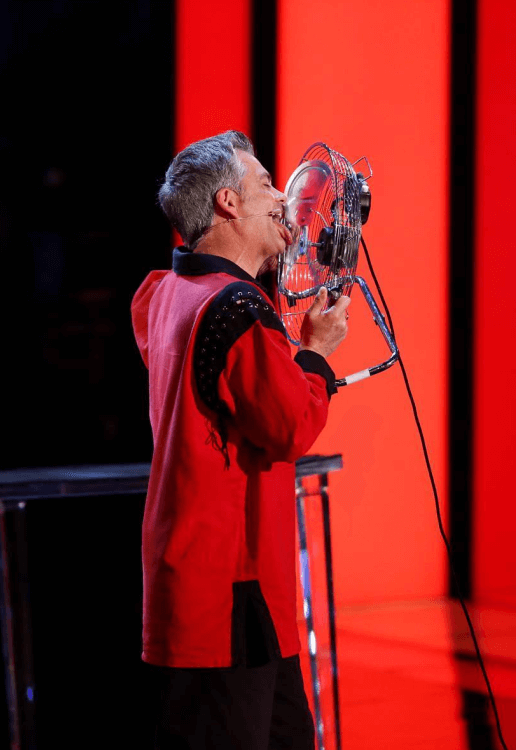 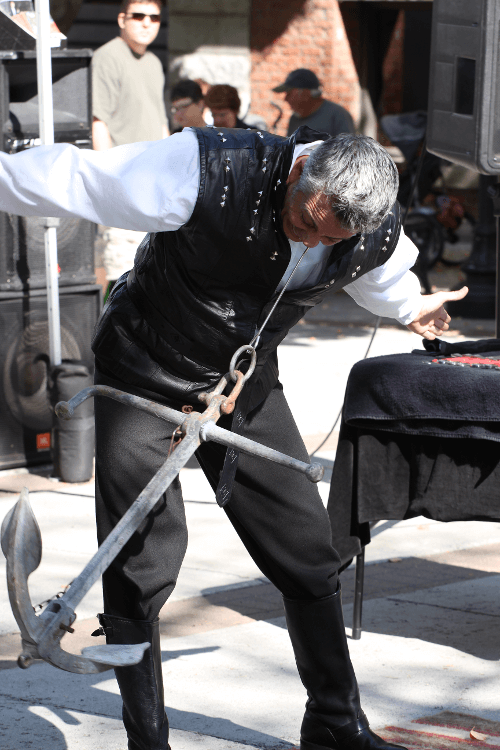 Brad snaps several dangerous animal traps on his fingers, hands, arm, and tongue. Brad Byers has a world record for, The Most Rat Traps Released on the Tongue in 60 seconds!

Up to 18 people sit on Brad while lying on the nails.

Balloon goes in the nose and comes out the mouth a swan.

Live tarantula in the mouth while blowing bubbles.

Breaks 4 chopsticks on the pit of the throat. 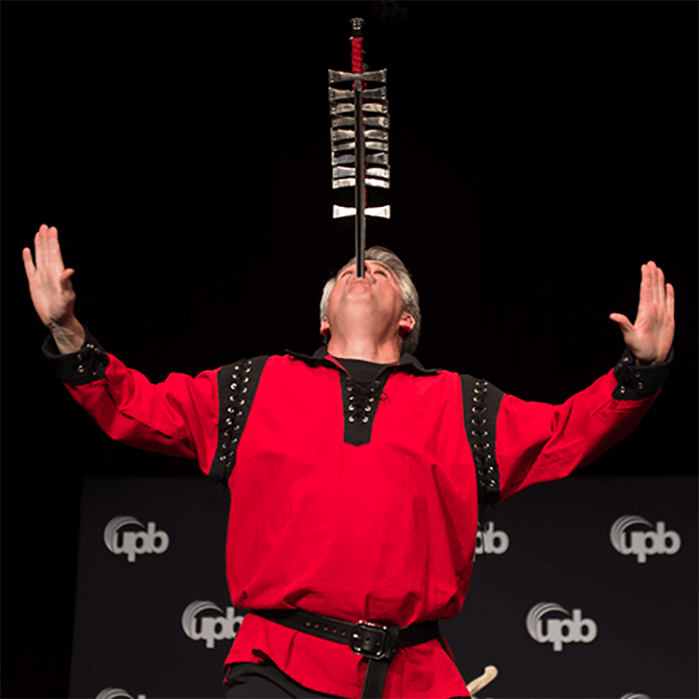 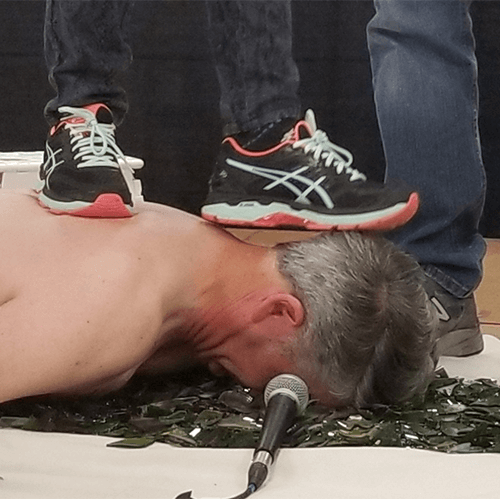 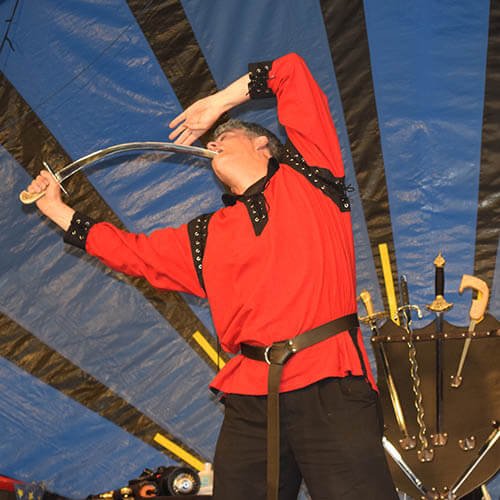 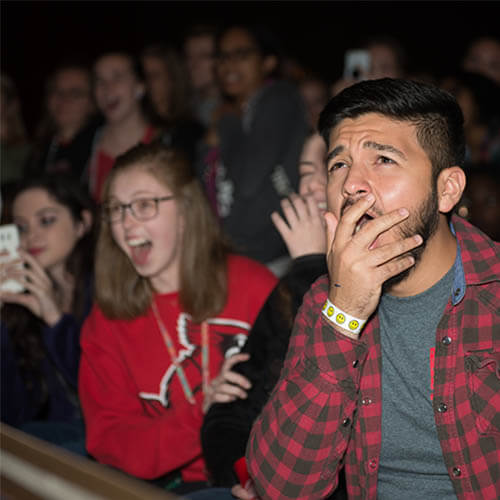 DO NOT attempt any of these amazing feats. SEVERE INJURY OR DEATH WILL RESULT! Brad Byers accepts NO RESPONSIBILITY for viewer actions or behaviors. This site contains GRAPHIC PICTURES.